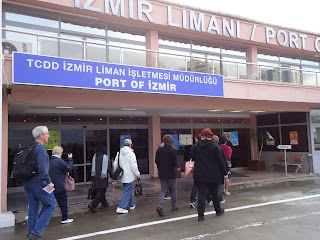 From Athens the ship went to Izmir, Turkey's second largest port. After discussing with Amanda, she decided to sleep in a bit and do some exploring of Izmir on her own.  On the recommendation of the cruise director, I chose to take one of the guided tours today, as he had said that public transportation to Ephesus and back was not as available as with the other locations.  We started out at 8:30 and the guide used the 50 minutes to Ephesus to provide a little background on Turkish history and specifically some history of the town of Ephesus.  I found an especially nice website here: http://www.sacred-destinations.com/turkey/ephesus, if you are interested in learning more. 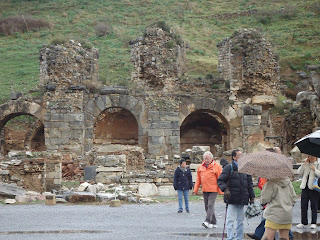 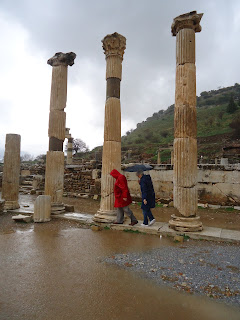 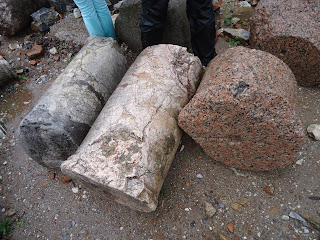 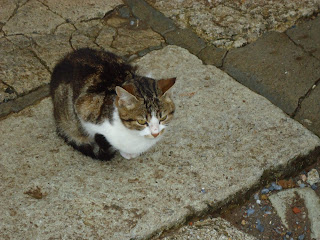 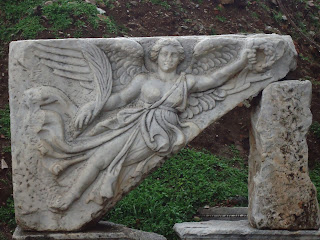 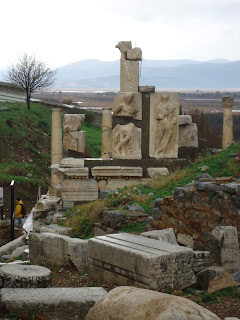 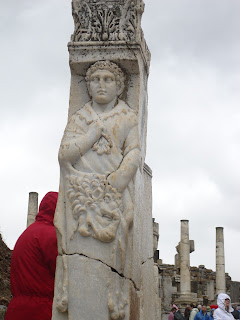 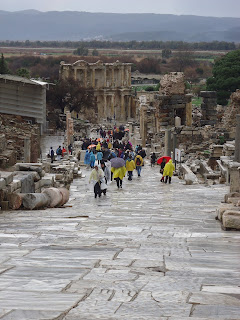 Looking down the marble road to the library, the most photographed piece of Ephesus. 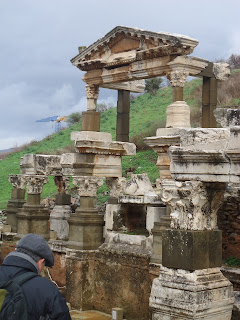 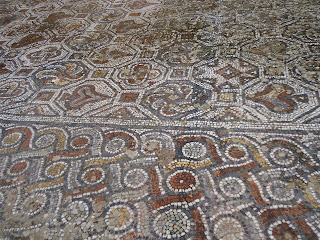 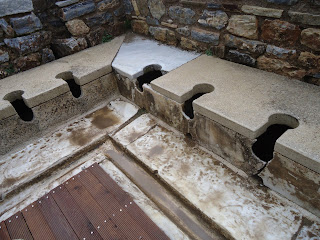 Yes, even the latrines are interesting - a communal and social activity, complete with running water for both moving waste along and for washing oneself and also a fountain for providing more pleasant visual and auditory stimuli. 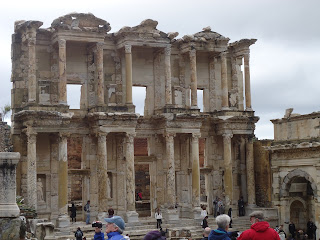 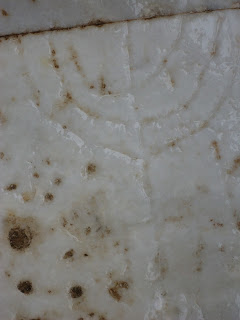 Ephesus was a mix of pagan and Jewish religions that largely converted to Christianity during the peak period of the city. 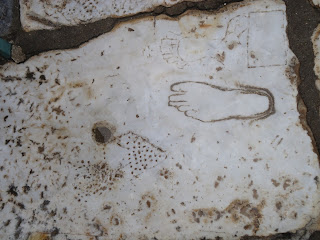 Footprint directing travelers to the brothel... 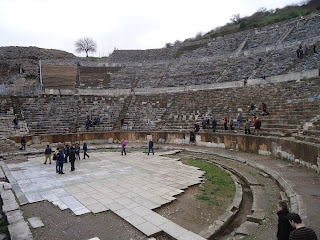 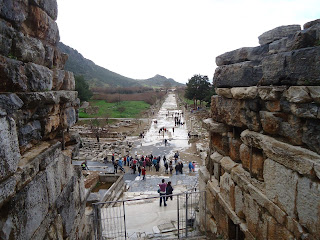 I thoroughly enjoyed walking around Ephesus, but feel I wasted money on tour: I was rushed and unable to see several things I wanted to stop at;I  rarely heard what tour guide said and when I did it was little different from what I could read by myself.  There were a number of locations I would have explored more thoroughly had there been opportunity.

At 12:30 we boarded bus again and went to “handicraft center”, where we learned a little about Turkish carpets, obtaining silk threads, and the hand knotting process.  It was certainly interesting, but I would have preferred more time in Ephesus.  I did especially like a couple of carpets that were called Kurdish style – more colorful and a little more primitive in design than others, but still well out of my price range. 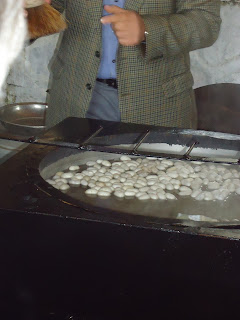 Silkworm cocoons are soaked in water, then a brush grabs several strands, which get wound together to make silk thread.  Many, many cocoons are required to make a spool of thread. 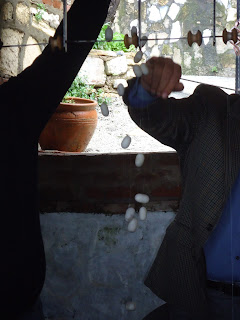 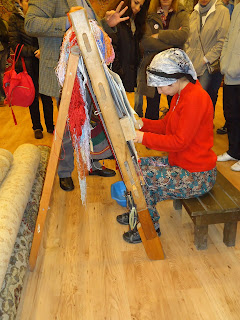 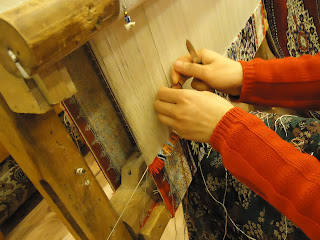 Each thread is hand knotted.  For most carpets only one person (woman) works on it in order to keep the same kind of tension.  They typically work for a couple of hours then break... 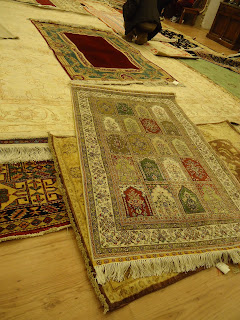 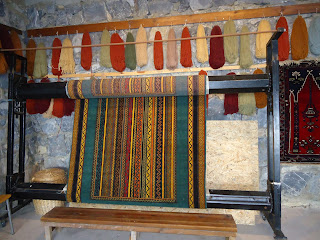 3:00 + - back at ship, with almost 2 hours to spare…
Amanda had gone out and walked about in Izmir by herself and bought a few souvenirs.
Posted by Anne Murray, Ph.D. at 11:44 AM