On Saturday I decided to join a tour going to Salzburg, Austria with the company that sponsors the walking tours - I was that impressed.  Unfortunately I and 3 young women from England waited in vain for someone to show up.  So we simply decided to catch a train and go to Salzburg on our own.  I enjoyed talking with the women, all of whom are house mistresses at a boarding school in the Lakes District and very much enjoyed my time in Salzburg.  Not long after we arrived in the city the girls and I separated realizing that we had different touring interests, but I was glad to have made the connection.  I did wish several times, however, that I had either a guide - as, of course, was the initial plan - or at least a guidebook to let me know more of what I was seeing.  But hey, I've watched "The Sound of Music" umpteen times and I could recognize some of the locations!

The train trip was about an hour and a half.  It was a cold, dreary day - it would have been nice to have continued the sunshine from the day before, but I still managed a couple of shots of passing scenery as we got closer to the Alps... 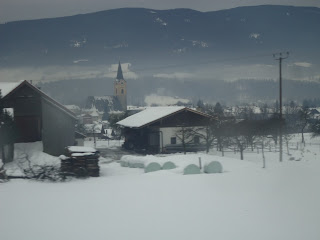 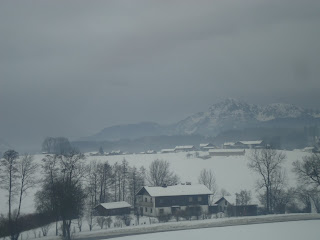 Walked around the center of town a bit, just getting my bearings... and of course there were more Christmas markets, which no longer attracted my attention. 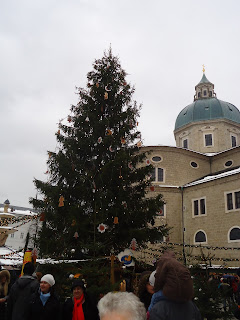 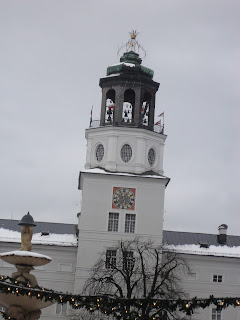 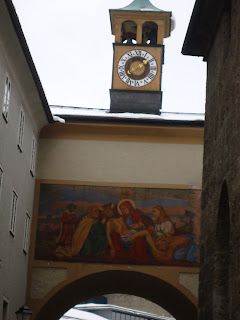 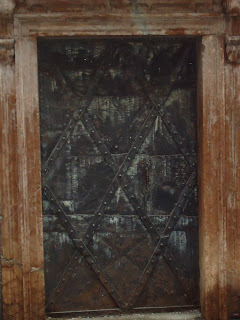 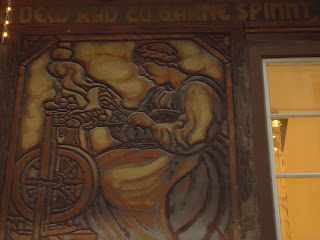 The best thing I did was to take the cable car up to the fortress on the hill - see it looming above the city in the picture below? 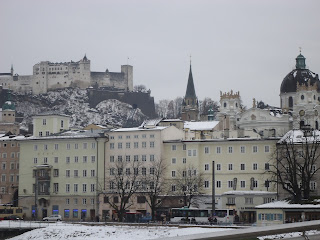 At the top I enjoyed a short concert by these fellows: 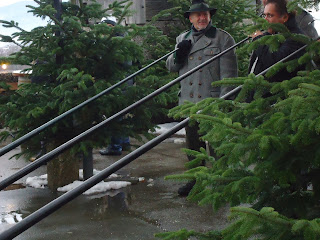 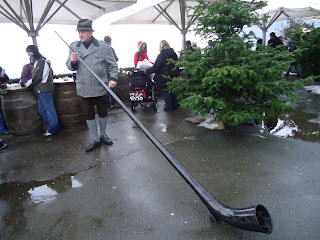 It amazes me how many different notes come out of this instrument!

It being lunch time I found the cafe there at the fortress and sat down in front of a window where I had an amazing view - neither my camera nor my photography skills do some things justice! - of the Austrian Alps. 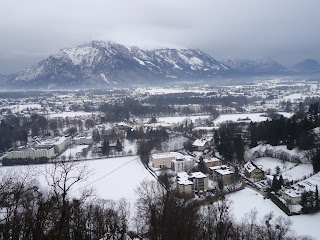 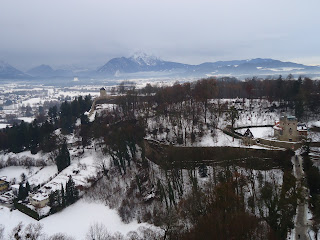 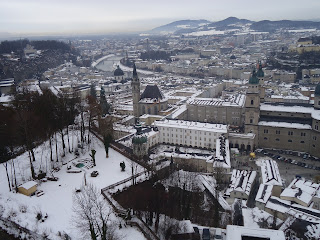 I then spent a couple of hours touring the fortress.  Unfortunately by 3:30 it was too dark to take more pictures, but I had a good time up there and then walked back down to the city. 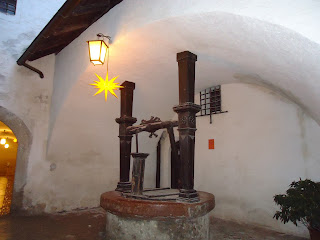 Notice, above, what we in Winston-Salem call a Moravian star.  These are common decorations in Bavaria, which is next to the part of the Czech Republic called Bohemia, from where the North Carolina Moravians originated. 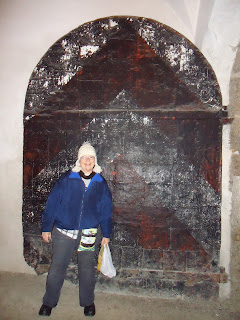 Wearing my wool hat, the style of which is all the fashion in Munich and Austria, but definitely not so much back here in Romania.  :-) 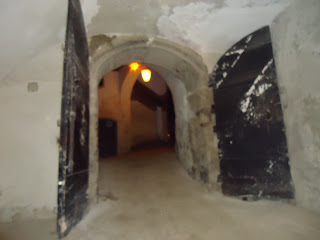 I enjoyed the walk down from the fortress - and was glad I'd not tried to walk up as parts were quite steep - and found my way back to the train station.  Back to Munich and glad I had a book with me as there was definitely no outside visibility at this point.

Sunday I did two activities in Munich that are worth recounting briefly and then I returned home to Bucharest.  I needed to get some papers graded and so I found the national library.  It was not only a lovely old building, but it was also a great spot to get some work done.  The reading area was filled with 100's of people, most of whom appeared to be college students, who were absolutely positively quiet!  I cannot imagine being in a library in the US with that many people and having it be so quiet.  When I remarked on this later to one of my German students she replied, "yes, Germans take their studies very seriously."  (The results of which I have often noted both at Pfeiffer and here in Budapest.)

The grand staircase and entrance to the library (I am looking back toward the front door, having already come up the stairs): 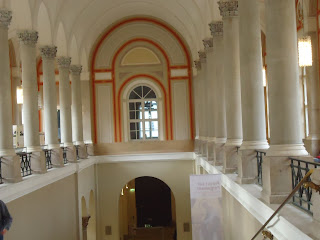 I wanted to take an interior shot of the reading room, but I knew it would disturb the studious activities.  Then it was time to climb another tower.  I returned to one of the church towers that had been pointed out on Friday's walking tour and climbed up for the view.  Despite how out of breath I can get on some of these climbs, it is always one of my favorite things to do in a city. 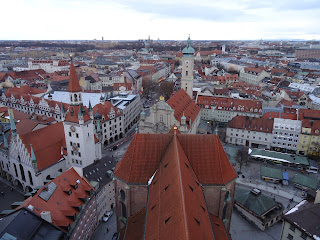 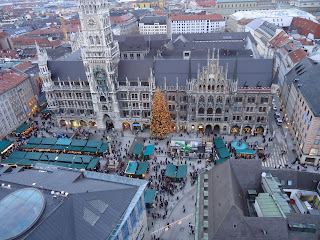 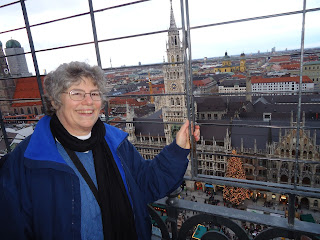 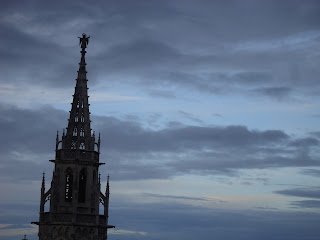 And then there is the trip back down... 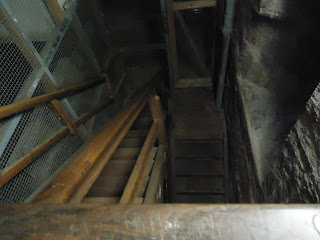 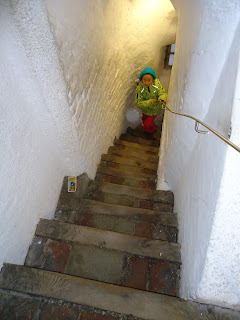